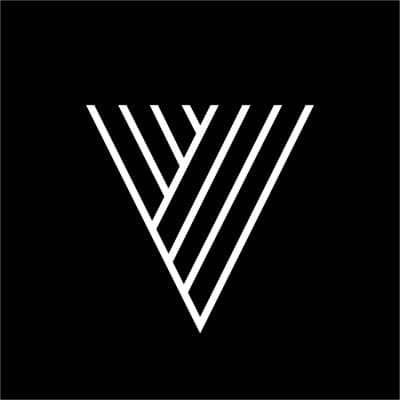 Crowdfunding for Vinai, a home for Hmong food by chef Yia Vang

After four years serving his award-winning food through Union Hmong Kitchen, chef Yia Vang was ready to take steps toward opening his first brick-and-mortar restaurant. He approached Field Guide to develop a communications strategy for the announcement and crowdfunding for Vinai. Named after the Thai refugee camp where he was born, Vinai not only would be a permanent place for his food but also a tribute to his parents.

Together we embarked on six months of collaborative planning that culminated in a press strategy and 30-day Kickstarter campaign to raise funds, build community, and spread the news about the new restaurant.

A month-long celebration and promotion of a world-class chef

To announce that Chef Yia would be opening his first restaurant, Field Guide capitalized on his Best Chef of 2019 award from Mpls.St.Paul magazine and promoted further exposure through intensive media outreach before and throughout a month-long Kickstarter campaign. Leading up to the Kickstarter launch, our team began with a strategic public roll out announcing the restaurant was forthcoming in 2020 and unveiled the new name.

Field Guide also coordinated with the Vinai creative team on the essential assets of the Kickstarter, including developing rewards, preparing backer updates, and coordinating a 300-person launch party. We then started a concerted effort to grow its audience to make sure seats were filled for his many campaign events happening throughout the month.

Photos courtesy of The Restaurant Project.

Field Guide operated in several capacities, including reviewing communications and brand verticals, event coordination and execution, event partner strategy, Kickstarter buildout and public relations management. We worked closely with chef Yia and his business and design team to develop resonant messaging and a comprehensive strategy to capture the rapidly growing enthusiasm for his food and personality in the new Vinai brand. Field Guide then translated the exposure into a successful Kickstarter campaign.

The Kickstarter campaign finished at $96,000+ — surpassing our stretch goals and finishing raising 130% of the original target. In addition, the month-long campaign also sold out every ticketed pop-up and filled up the non-ticketed events for additional revenue. The restaurant announcement and Kickstarter was the hottest Twin Cities food story of early 2020, and was featured everywhere from local television, newspapers and magazines to social media influencers, nationally known media and food personalities.

A 5 day celebration of all things Icelandic